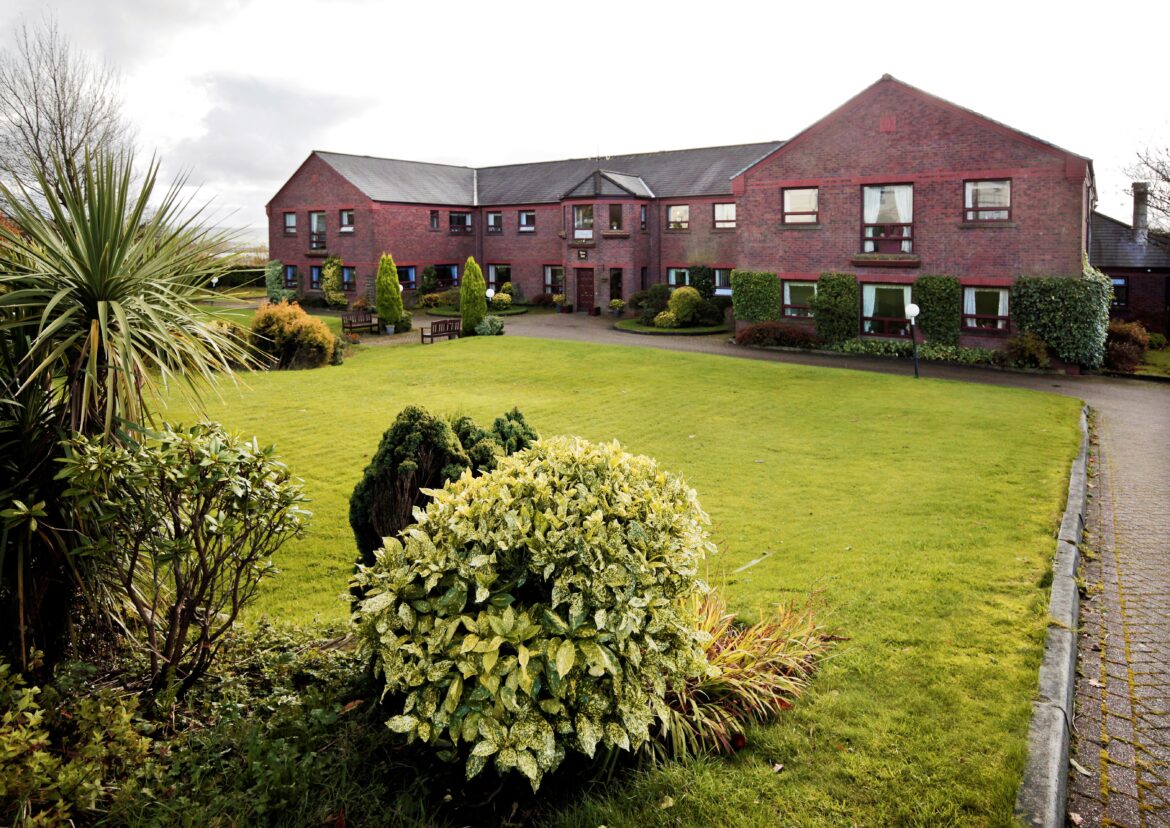 Lisa, whose dad David is a resident at Queen’s Lodge, says: “Dad was always fit and active and was the full-time carer for my mum but he suddenly lost his memory which we initially thought may have been caused by a stroke.

“He had tests and they found a lesion on his brain which had caused the problem, but he deteriorated further and became being paralysed down one side, had difficulty speaking and eating and required PEG feeding.

“We knew then that he needed nursing care and we visited various homes but once we stepped through the door at Queen’s Lodge, we knew immediately that we found the right place for him.

“We were made to feel at home, and you could see the compassion in the staff and the genuine love of the job.

“It was difficult putting dad in a home, but we needed someone to love and care for him and he’s definitely in the right place for that at Queen’s Lodge.”

During the Covid-19 pandemic, Lisa and her mum have spoken to David regularly over the phone, or by video call and they recently visited him via the new pod which has been installed in the conservatory.

Lisa says: “That was fantastic; the only thing that would have made it better would have been to hug him but I have promised him that when it’s safe to do so, we are going to smother him in cuddles.

“The infection control in the home before Covid-19 was already excellent and the extra procedures they have put in place is one of the reasons why they have been able to keep the virus out of Queen’s Lodge.

“It’s just nice and comforting to know that dad is in a safe place surrounded by people who care for him.”