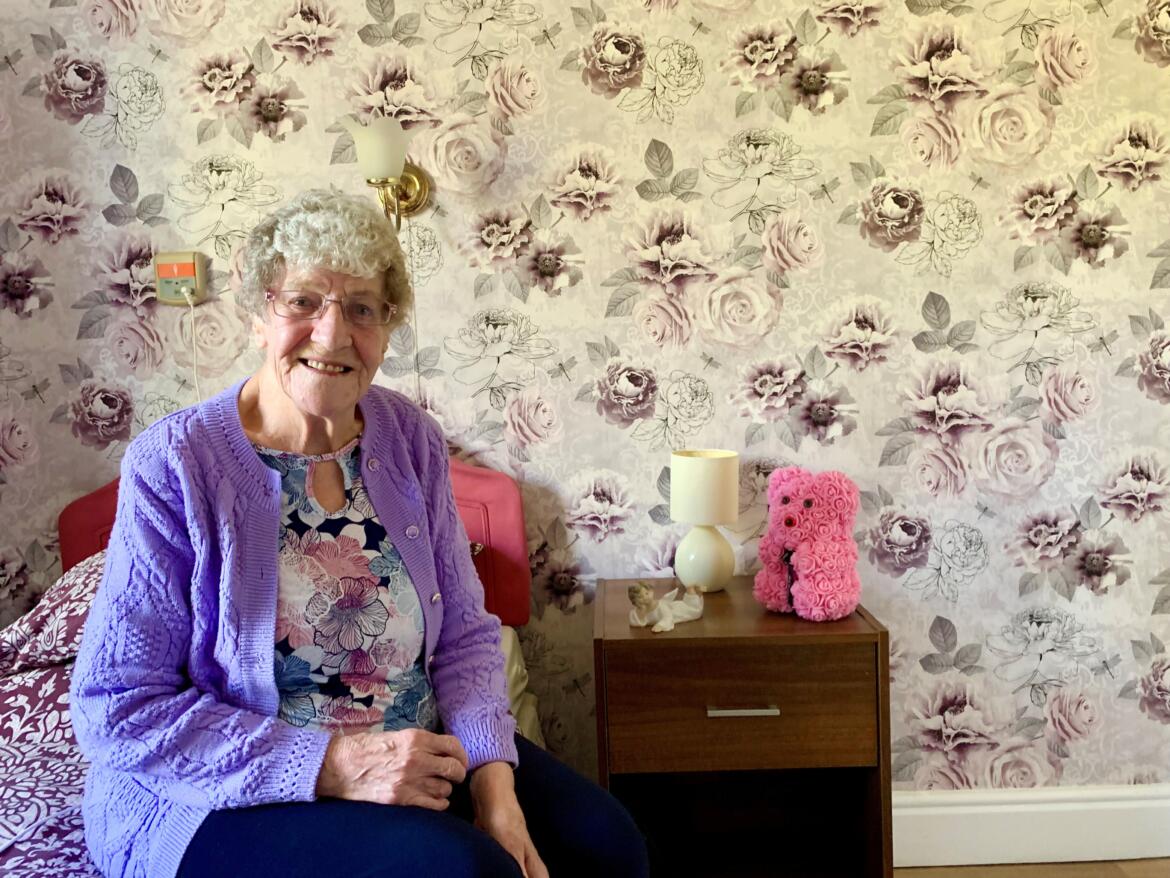 Whether it was operating a crane or travelling the world as an army wife, it’s fair to say that Nancy Young had lived an interesting life.

Born and bred in Middlesbrough, she was a crane driver working in a wire work factory at a time when that sort of job was very much male-dominated.

She would operate an overhead crane which picked up large bundles of coil.

Nancy then met her first husband Norman when she was 23 and even though she was initially cautious about travelling the world as an army wife she said she would “give it a try” and ended up “loving it”.

It took her to far flung places such as Malaysia at a time when countries like that were not a tourist destination like they are now.

After Norman sadly died, Nancy eventually married again where she ‘inherited’ a daughter (and subsequently grandchildren) from her second husband and they had a happy life together until his death.

Living alone, Nancy was doing fine at home until she slipped whilst doing some Christmas shopping in December 2020 and breaking her arm.

She came to Longlands for a bit of extra support in February and in her own words says that she “absolutely loves everything about it.”

“There’s nothing I can fault about this home,” she adds:

“The staff are brilliant, and nothing is too much trouble for them. They know I love mini-Battenberg cakes and Kit-Kats and they buy me them when they pop out to the shop.

“The food in the home is amazing (I always clean my plate) and the other residents are all very nice.

“I couldn’t wish for anything more.”