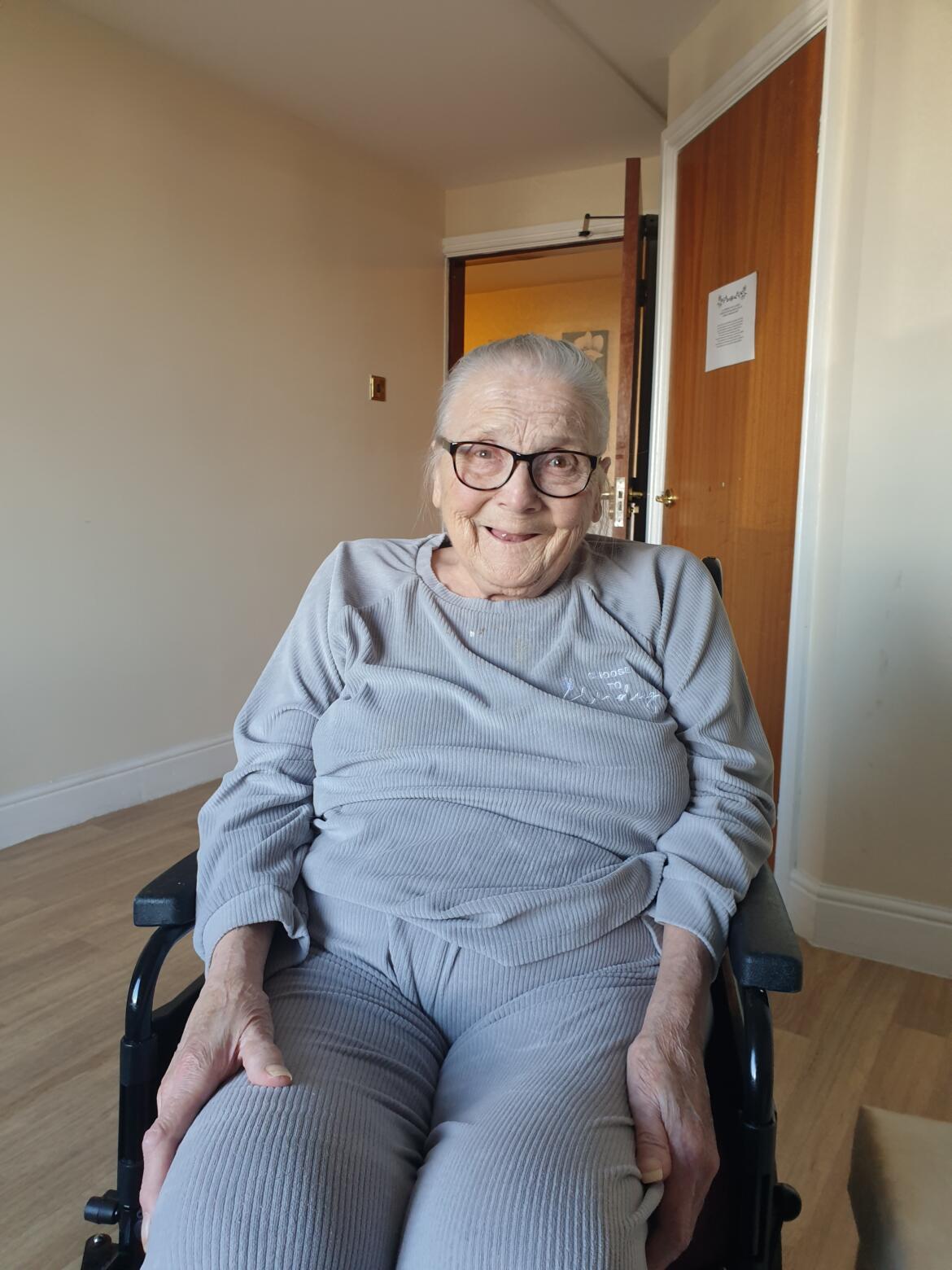 Accepting that the time has come for a loved one to move into a care home is one of the most difficult decisions anyone can face – and Ann Dawson faced that moment after mum Rita Todd’s dementia gradually worsened.

“I have worked as a carer with dementia sufferers for 20 years but it is different when it is your own mum,” said Ann.

“At first I couldn’t admit she needed to go into a home. Then my daughter, who is also a carer, sat me down. She had seen the impact it was having and she persuaded me I just couldn’t look after her full time,” said Ann.

Rita, 83, went to Longlands last year to provide some respite for Ann and the move worked out so well it has been made permanent.

“I went to see her and she looked so happy and contented, the home was clean, it is well decorated and she has her own room with her telly,” said Ann.

What impressed Ann most was the personal care the staff show each resident.

“They take an interest in the residents and get to know them as individuals, treat them as if they are people not just a number,” said Ann.

“Mum doesn’t eat a lot and so the staff make sure that she eats enough each day. If she doesn’t have dinner they know she likes weetabix and will get her that so they know she has had something healthy to eat.”

Originally from Blackhall, Rita has lived in Middlesbrough for over 50 years. She was a Nanny and in the army for a while. She enjoyed socialising and music, with The Drifters and Nat King Cole among her favourites.

Ann says her mum likes her apartment at Longlands and recently agreed to allow Ann to take her outside into the private garden for the first time.

“On a Friday they have a Mr Motivator exercise session. She wouldn’t get involved but was happy to sit there beside me whilst I took part,” said Ann.

“We’ll try again and see if she’ll take part but if not it’s still nice just to see her outside getting some fresh air.”