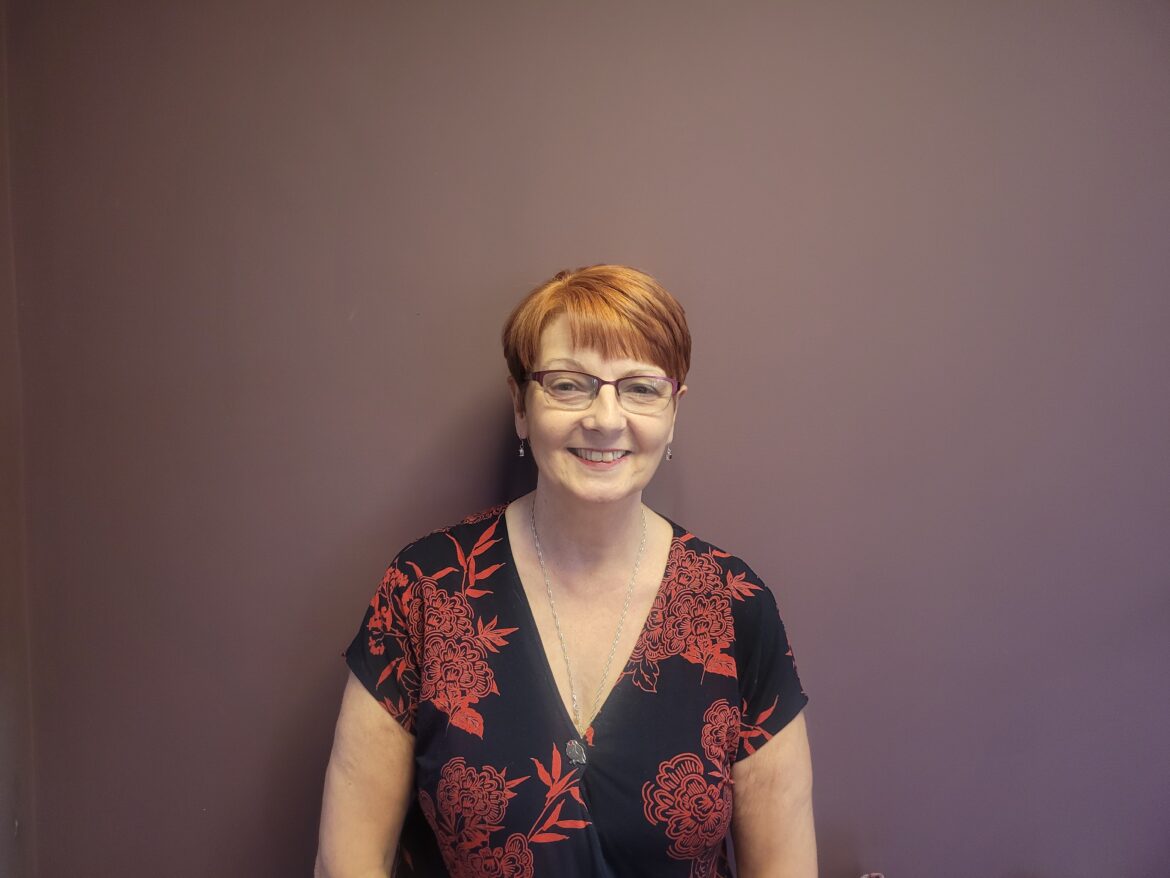 June Whitehead started her career working in childcare but now, after 21 years in elderly care, her focus is entirely on helping residents at Longlands.

June had her own child-minding business before deciding to come into residential care and after seven years working in another home she has (thankfully for us!) spent the last 15 years at Longlands.

As a Senior, she has extra responsibilities, including overseeing the general running of the floor she is working on during her shift, liaising with GPs and other healthcare practitioners and giving out medication to our residents.

And because she is so ‘handy,’ she has even been known to fix the odd door or two, and various other jobs which take her fancy!

June says: “I enjoy working at Longlands, chatting with the residents, and generally looking after them.

“Whether it is children or elderly people, it is still just about providing good care and it is just something which has always come natural to me.

Outside of work, June, who has three children and four grandchildren, enjoys spending time with her sister and friends, going to shows and out for meals. To say she also enjoys the music of Freddie Mercury would be an understatement.

You only have to see the Freddie pin badge on her uniform to see that!

And despite being 64, she says she has no plans to go anywhere just yet. 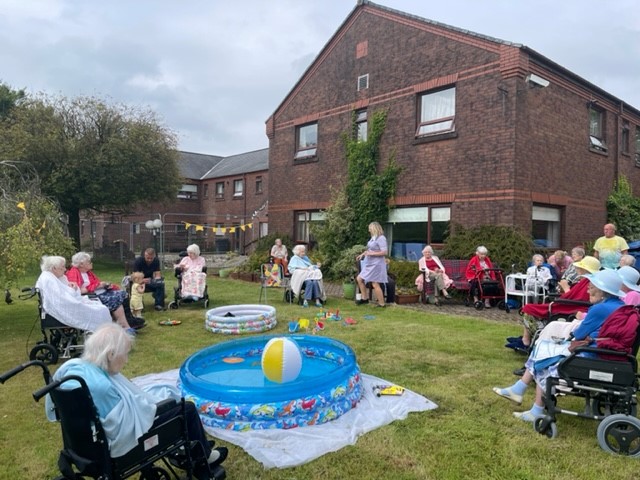 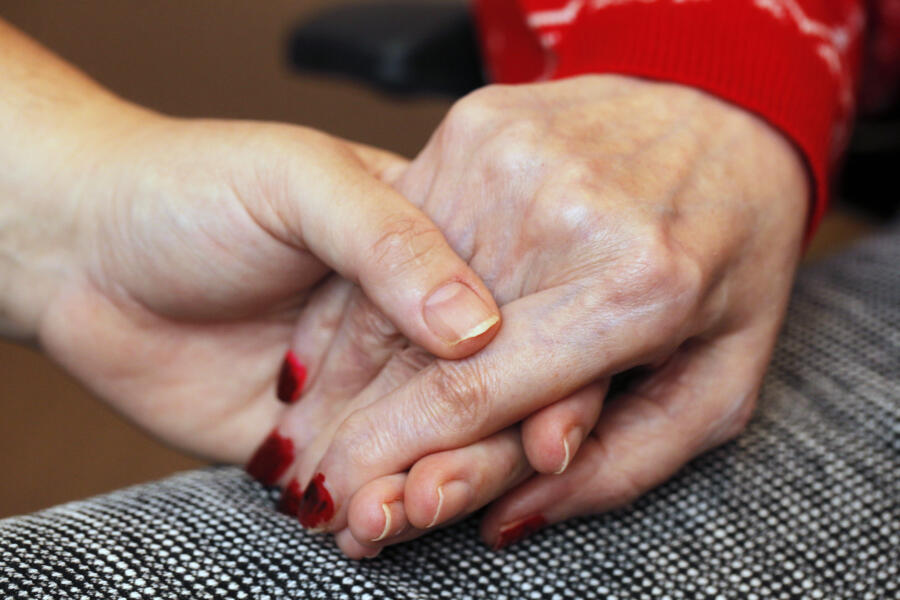