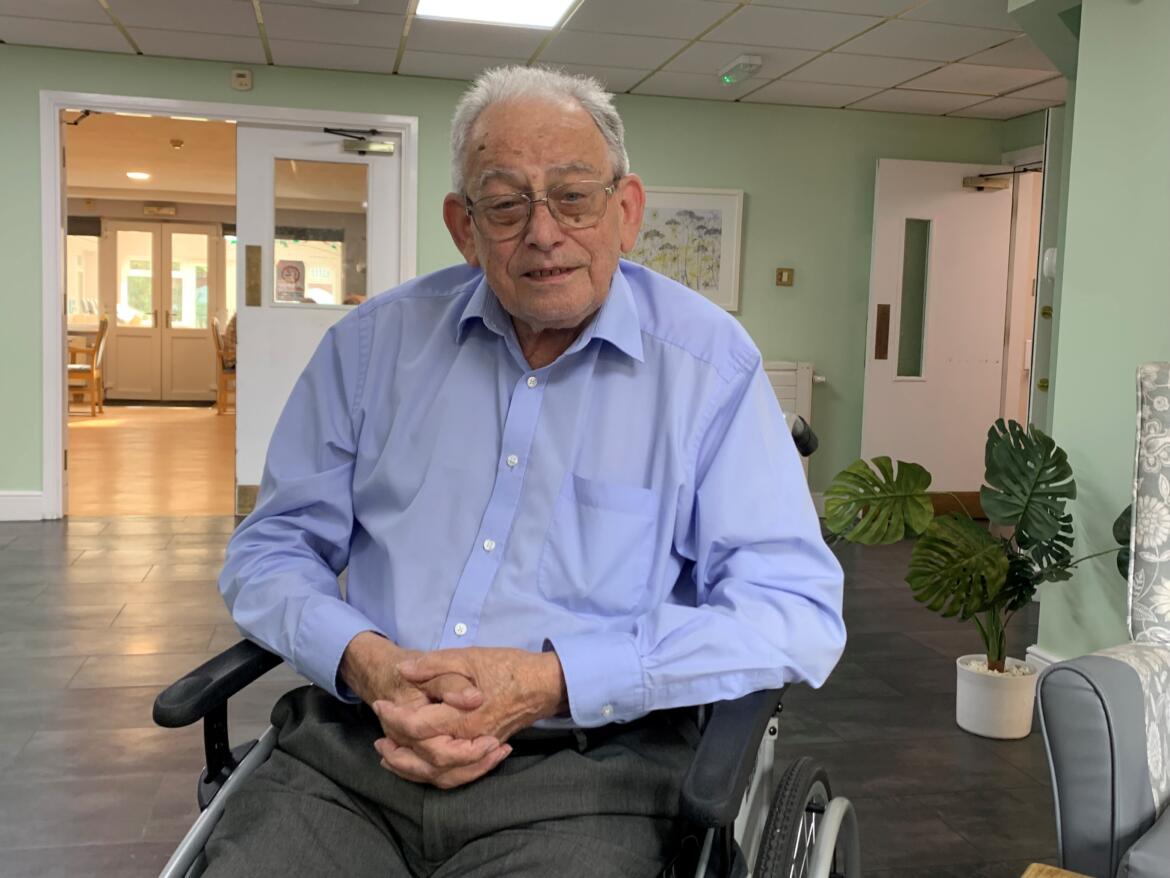 The chances are that if you drive a car or wear something made from nylon or polyester then Roseleigh resident David Twizell had something to do with the making of it.

That’s because for over 30 years, David worked as a research chemist for one of the biggest chemical companies in the world, ICI.

The research he was involved in centred around synthetic fibres, hence the reason why the clothes we wear, or the cars we drive (in particular the nylon hoses used in radiators) or the carpet we walk on (in this case Heathrow Airport Terminal 4) can all be linked back to the work he did.

With not one, or two but three degrees, David had a very successful career and even after retired as a chemist, he enjoyed working with his late wife Anne-Marie at Larchfield Community, a centre which offers supported living opportunities to adults with learning disabilities and other special needs.

Unfortunately, David, 77, recently began having blackouts which caused falls and he realised that “I had become a danger to myself” and needed support.

He chose Roseleigh because “it was the clear favourite” and moved into the home in April 2021.

It’s a move he says he definitely does not regret.

David says: “It’s got a good atmosphere, and nothing is too much trouble for the staff who go out of their way to help you and accommodate any requests you have.

“I enjoy taking part in the activities and the two activity coordinators Rosanna and Andrea are very good.

“I know I made the right decision coming to Roseleigh.”