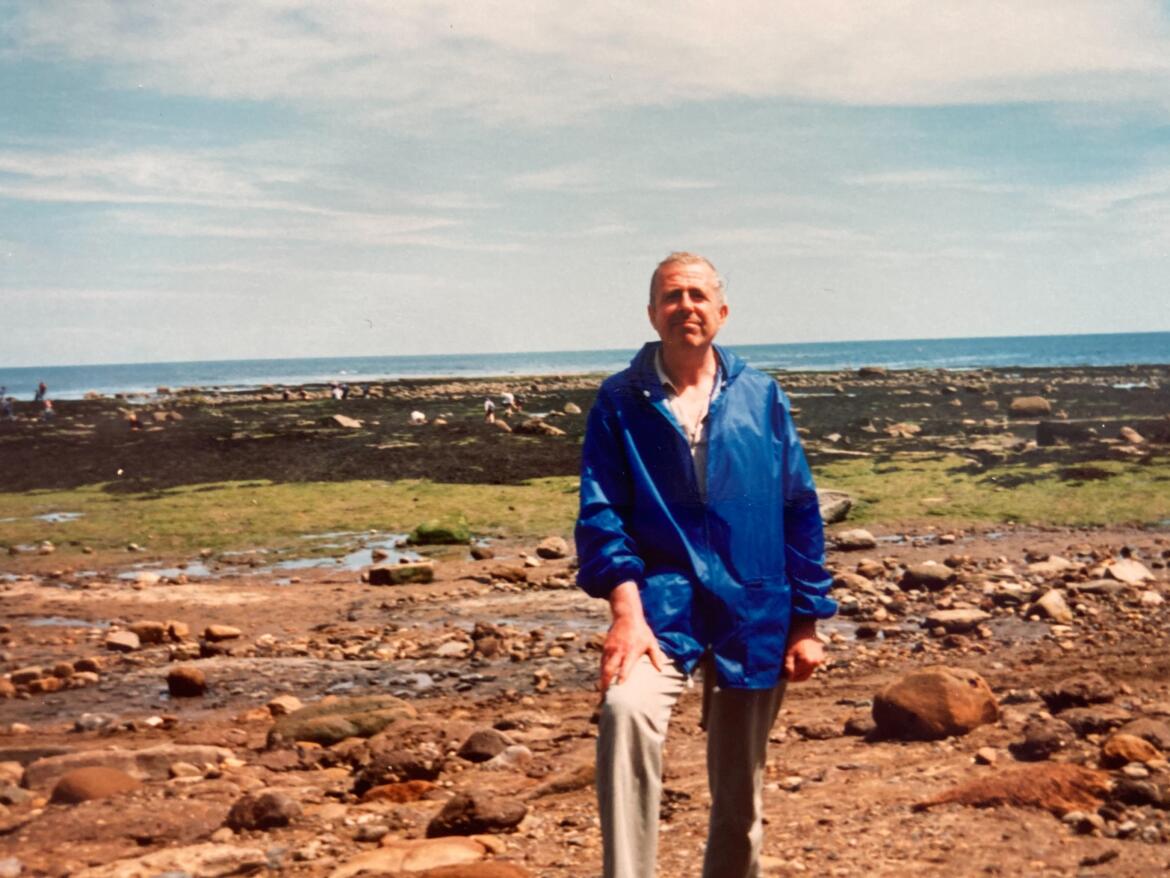 Trevor Appleyard doted on his mum Jean and relished going on caravanning holidays with her and his brother Leslie when they were younger.

Trevor lived with Jean his whole life and relied on her for most things.

Despite her age, Jean became Trevor’s main carer and to provide her with some respite he agreed to spend time at Roseleigh to give his mum a break.

Trevor’s experience at Roseleigh was a positive one and when he returned home, he told Jean that he had enjoyed his time there.

Shortly after Jean became ill and passed away aged 94 leaving Trevor at home by himself, Leslie having also sadly passed away a few years earlier.

As he had become so dependent on his mum, it was agreed that residential care would be the best and safest option for Trevor and having already had the experience of living at Roseleigh, he moved in permanently in 2016.

And he hasn’t looked back since.

Trevor’s niece Mandy says: “Trevor said he had enjoyed being at Roseleigh on respite so there was only one place he wanted to go when his mum died.

“The home has a real family feel and everyone is so friendly and that has really helped Trevor to settle in.”

Whilst the Covid-19 restrictions have restricted Mandy from being able to visit Trevor within the home, she has been able to wave at him through the window and is looking forward to seeing and talking to him via the new visitor pod.

She adds: “Trevor doesn’t like talking on the phone, so it has been difficult however he always smiles and waves when I come to the window. He likes the food at Roseleigh and enjoys telling me what he has eaten.

“Even before the pandemic, it wouldn’t have been safe for Trevor to live alone, so he’s definitely in the right place for him and it makes me content to know he is in the very best of hands.

“The staff know him so well and even though he doesn’t like speaking on the phone, when I ring to check how he is doing, I know the staff will immediately go and tell him that I had called and was asking after him.”