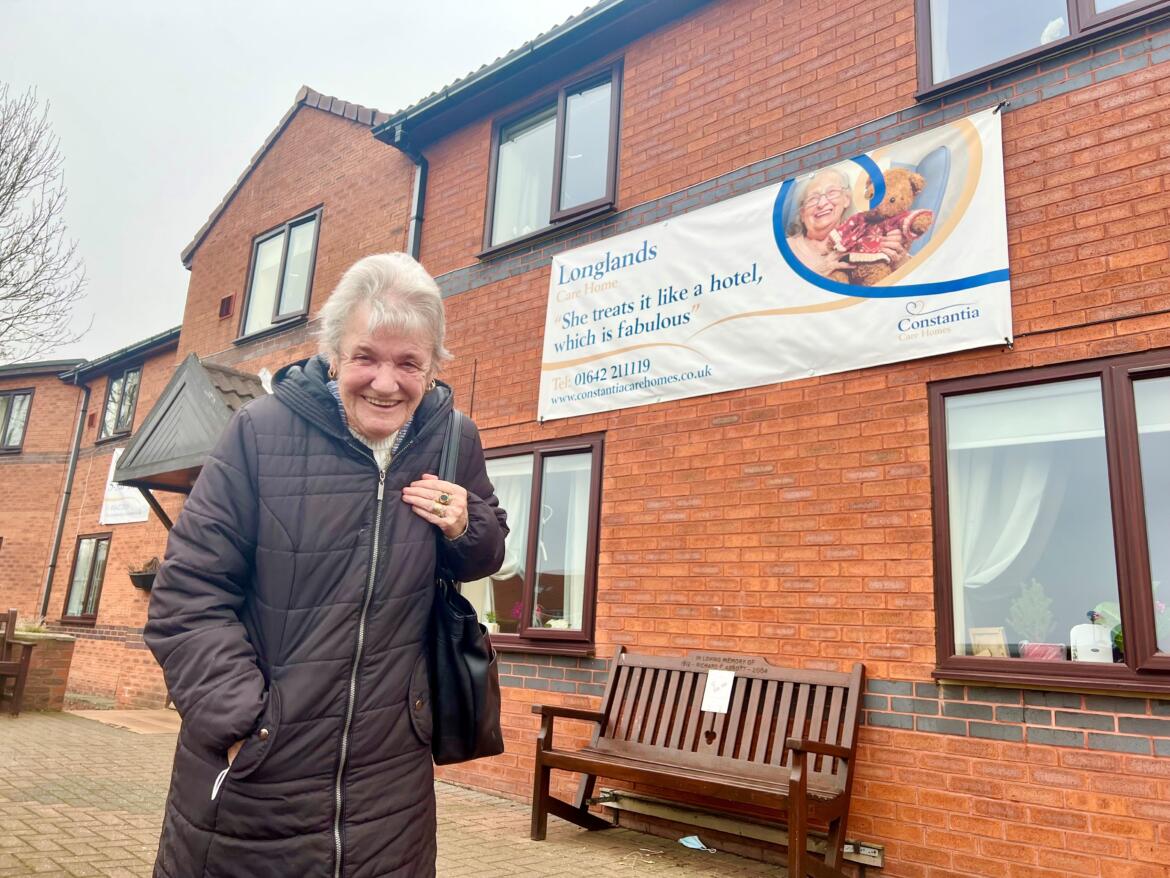 A woman who moved into Longlands after struggling to come to terms with the sudden death of her husband has described how it was a lifesaving moment for her – and now she’s returning to the home to work as a volunteer.

Margaret McDougall is believed to be the first person to be a live in a care home and then return as a voluntary member of staff.

The 76-year-old entered the home as a resident in November after the death of her husband of 58 years, Eric.

Understandably shaken by his death, Margaret struggled with her mental health and began spiralling into a deep depression.

Prescribed medication had a negative impact on her and just when she was about to hit rock bottom, it was suggested she would benefit from going into a care home for respite.

Margaret says: “After Eric’s death I struggled living on my own in a big house and couldn’t focus on anything.

“I used to play bingo seven days a week, but I stopped that, and became a shadow of my own self.”

Margaret was offered a room at Longlands and despite thinking she wouldn’t want to stay there long, she ended up being there for just over two months – and says it has made a massive difference to her life.

She adds: “I knew from the moment I arrived that this was the right place for me: I felt the weight of the world had been lifted my shoulders.

“I remember coming down for breakfast after my first night and instantly making friends with the other residents and staff.

“I was able to share what had happened to me and there were others who has been in the same position, so it become like a form of counselling for me.”

To prepare her for her return home, staff suggested social butterfly Margaret increased the time she spent alone in her room at Longlands, starting at one hour and then increasing this each day.

She explains: “That meant when I was ready to return home, I had the coping strategies in place and it has worked because I am now in a much better place mentally and whilst I will never forget Eric and the wonderful memories we had together, I know I need to move on.

“I have returned to the bingo, go shopping by myself, spend time with my family and now I am coming back to Longlands as volunteer, and I can’t wait.”

“It’s just like a hotel in there; nothing is too much trouble for the staff, and I am looking forward to being able to give a little something back by doing a few little jobs and spending my time chatting with the residents.”

Tina Kendall, Manager of Longlands, said: “It is very unusual for someone who lived in a care home to leave and then return as a volunteer but in Margaret’s case, we couldn’t think of anyone better.

“The effect she had on staff and residents whilst she was here was incredible, so it will be wonderful for everyone at Longlands to have her around again.” 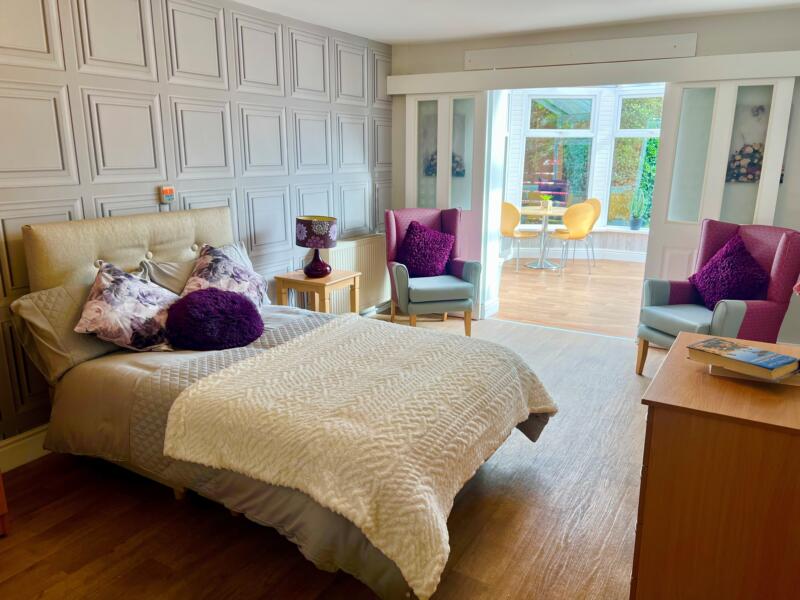 We recently created two new rooms at Longlands as part of a continuous investment programme aimed at further improving the experience for... 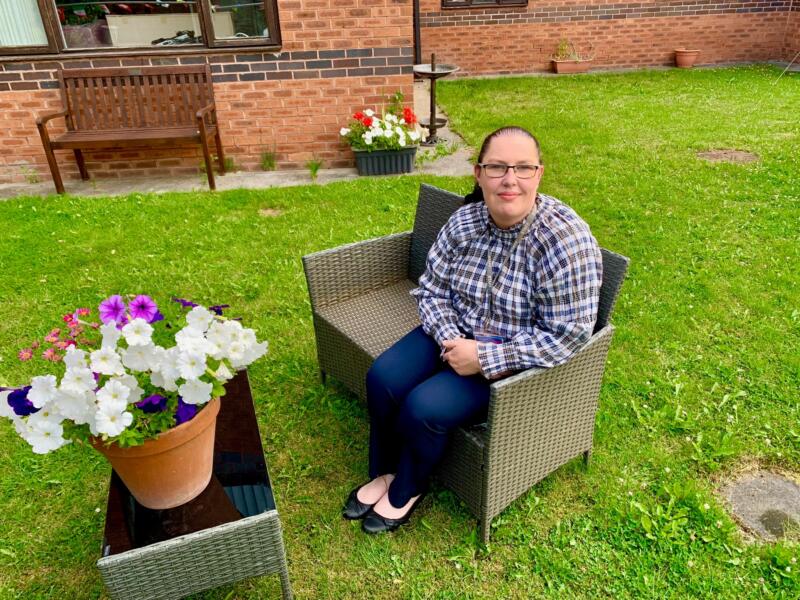 All the training in the world

All the training in the world can’t prepare you for a global pandemic so can you imagine what it must have been like working in residential... 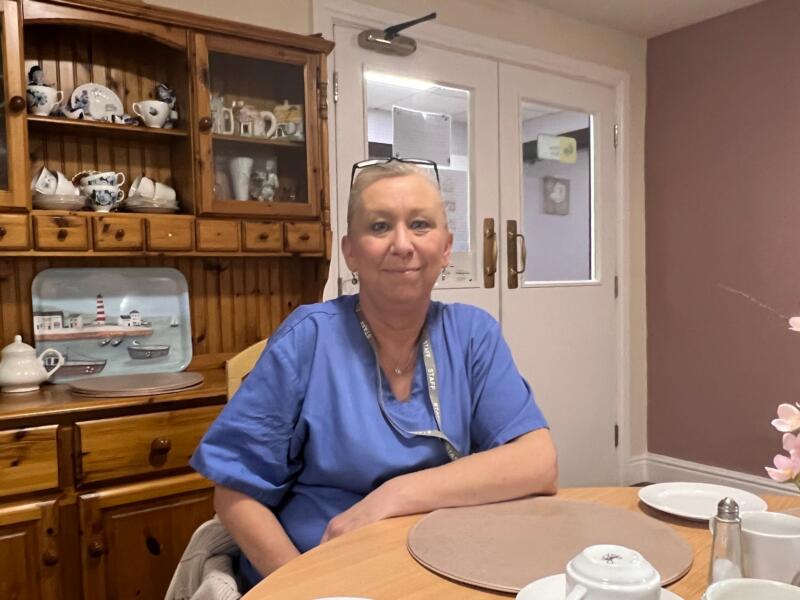 Julie Gray has worked in care since starting on a youth training scheme aged just sixteen. Thirty-six years later and Julie is still in care and...