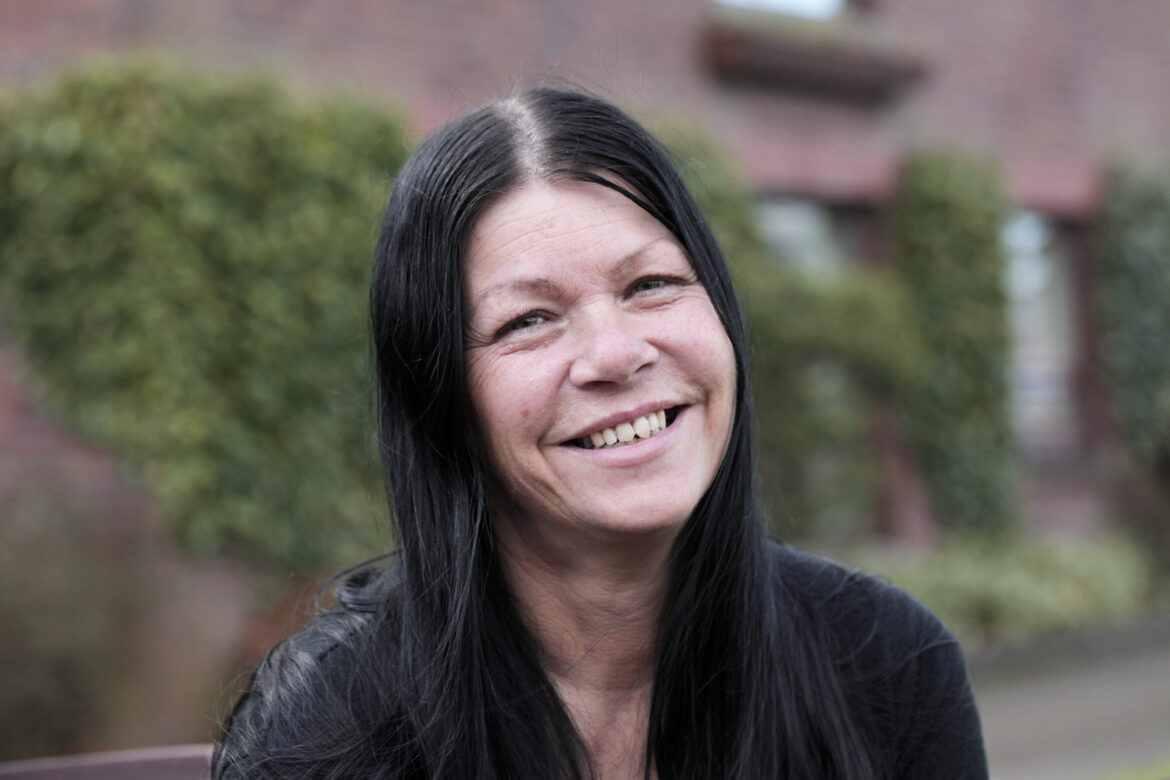 Janine Davidson got her first glimpse of care when she saw the support her mum gave to her grandmother when she was younger.

This inspired her and in 2004 she became a carer herself, working at a residential care home

Having enjoyed her role but wanting to do more, Janine decided to train as a nurse and in 2009 she became fully qualified.

Her next eight years were spent on the wards at the Royal Blackburn Hospital, but residential care had always remained in her thoughts and in 2016 she left the NHS and decided to use her skills in a new role.

After initially coming to Queen’s Lodge as ‘bank’ nursing, the role soon became permanent and she rose to become our ‘Nurse-in-Charge’, which means she had overall responsibility for all the nursing which is delivered in the home.

Then, in spring 2020, Janine accepted the role of Manager of Queen’s Lodge Nursing and Care Home.

Despite taking a step back from nursing full-time, the requirements of the Nursing and Midwifery Council (NMC), means she still needs to accrue so many hours to retain her nursing status, so you will see find providing nurse at Queens Lodge as well.

So, its ‘win win’ as far as Janine is concerned.

She says: “I love being a nurse but when I worked for the NHS I was finding that the time you could devote to patients was being reduced, whereas in nursing residential care, you can really focus on helping people.

“We have great staff at Queen’s Lodge Nursing and Care Home and with the residents it feels like we are in our own bubble and part of a family.”

In her spare time, Janine, who is married with three children, enjoys spending time with her family and socialising with her friends.