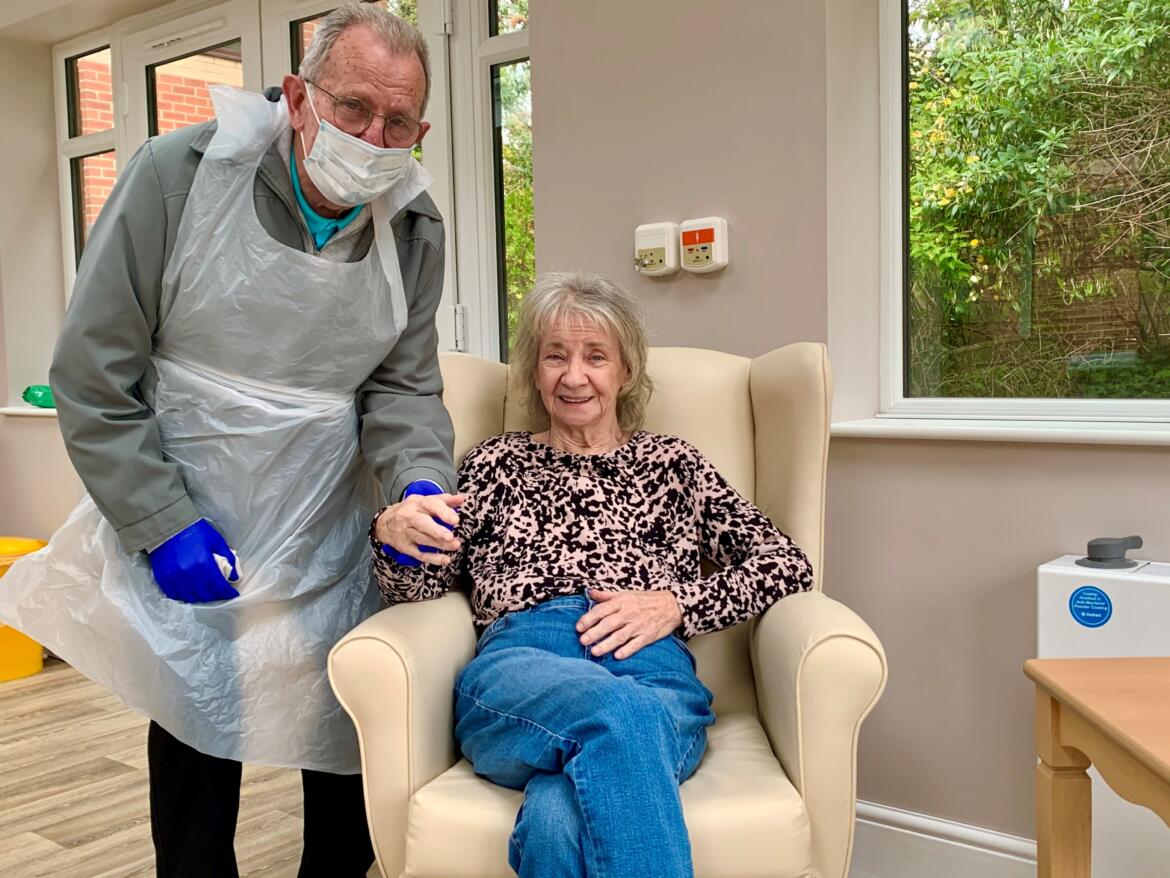 During her career, Fran Stevenson performed one of those admirable roles which many other people would have shied away from.

She worked as a supervisor/usher at the law courts in Middlesbrough, where one of her roles involved looking after children who were giving evidence via video link.

It was a massively important role albeit, understandingly, one which could be very upsetting.

Fran’s husband Ken says: “Even though she worked in the court for so long, because of the evidence she heard concerning children, she never got used to it and would often come home in tears.

“But she knew what we she was doing was vital, and that sums Fran up to a tee.”

Ironically, Fran ended up becoming Ken’s boss when he took a job at the court after 22 years working at ICI.

He adds: “We both retired on the same day and they threw a lovely party for us, with judges and other important people coming particularly to say goodbye to Fran.

“She even got invited to the Queen’s birthday party because of everything she had done, which was a lovely experience.”

Unfortunately, as she got older, Fran developed dementia and whilst Ken did his very best to care for her at home, it got to the stage where this became too difficult.

Fran spent some time at our sister home, Longlands, before moving to Roseleigh in March 2021 as her dementia worsened.

Ken says: “It was a difficult decision moving Fran to a home but Longlands was great for her and now she has settled in at Roseleigh really well.

“I have been able to visit her a few times now visiting restrictions are being lifted, which is nice, and I alternate visits with my daughter.

“The staff at Roseleigh are all lovely so I know she is safe and in the best of hands.”